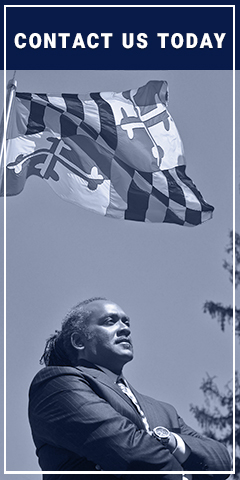 An Experienced Lawyer In Maryland Who Protects Area Citizens 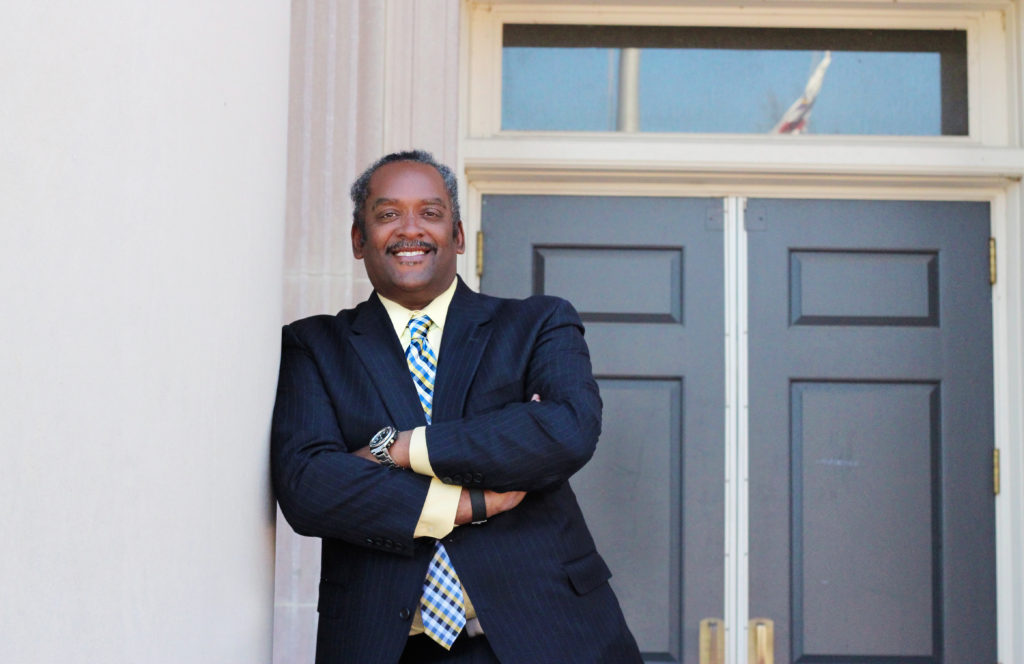 Malik Shakur was born in the Bronx, NY and later moved to Morristown, New Jersey with his mother and younger sister to escape his abusive father. In New Jersey, Malik, his mother and sister lived back and forth with friends of his mother before they were able to obtain an apartment of their own.  Being raised in a single family household unfortunately led to Malik and his family often times going without food, heat and electricity. Regardless of this, as a child, Malik exhibited a great deal of the traits and characteristics that are necessary to become a lawyer.

He was an avid reader as a kid and he spent many hours at his local library studying a wide range of subjects. Although Malik had a strong interest in learning, he did not find his school’s curriculum to be intellectually challenging. Therefore, being uninspired, he would often day dream during class and get into minor trouble. Ultimately, this led to Malik dropping out of high school and “running the streets”.

In his teens and early twenties, Malik engaged in all manner of illegal activities that weren’t conducive to becoming a lawyer. To this day, Malik is fond of saying that he did many of the things that his clients are accused of, short of rape and murder. As a result of his criminal endeavors he often found himself in court wishing that he was the defense attorney, prosecutor, judge, or even the bailiff, anyone other than the defendant.

At the age of twenty-four, Malik had a vivid dream in which he envisioned his future self as a homeless drug addict. This dream was so vivid that Malik vowed that he would do something positive with his life. So, recalling all of the many days spent in court wishing that he was a lawyer, Malik decided to pursue his dream.

Not having a high school diploma or attending school in seven years, becoming a lawyer posed a daunting task for Malik. In his mind, he might as well have wanted to walk on the moon, because at this point becoming an attorney seemed so far away. However, not to be dissuaded, Malik decided to break his goal up into four manageable pieces.

First, he would endeavor to obtain a GED. Considering his lack of success or discipline while in school, Malik wondered if he would even be able to pass the GED test. However, he was able to do well enough on his testing to earn his GED.

Second, was to earn an Associate’s Degree. After passing the GED exam, Malik enrolled in the County College of Morris (CCM) in Randolph, NJ. During his first semester, he took two classes, Psychology and English. Driven by his desire to change his circumstances, Malik vowed that if he did not do well in his first semester, that he would quit school and join the military. To his surprise, Malik passed both classes with an A.

During this time, Malik worked full-time in a packaging plant. However, during the holiday season of that year, he was laid off from his job. Instead of being thwarted, Malik decided to attend school full-time. At that point he enrolled in the winterim session at school. In fact, he took classes during the spring, summer, and fall sessions, carrying between 17-19 credits per semester so that he could graduate in two years.

Third, Malik would attend Howard University in Washington, D.C. Of his first day at Howard, Malik recalls arriving with $120.00 in his pocket and no idea where he was going to sleep that night. However, within 24 hours of being at Howard, Malik knew that he was home and wasn’t going back to New Jersey.

Fourth, to complete the final step of his journey, Malik would enroll in law school. Based on the combination of his college GPA and LSAT score, Malik received scholarship offers from law schools across the country. However, he decided to stay in Washington, D.C. and attend the George Washington University Law School (GWULS).

After graduating from law school Malik spent the summer studying for the Maryland State Bar Exam, which he passed on his first attempt. He was later admitted to the Maryland State Bar in 1997. Initially, Malik worked for a government contractor that placed him at various divisions of the Department of Justice. Malik’s favorite assignment was working with the Civil Rights Division of the Department of Justice, where he worked on cases involving the American’s with Disabilities Act.

Malik left the DOJ after a year to take a position with a private attorney doing criminal/traffic cases throughout the state of Maryland. During this experience Malik ran into a former law school classmate, who was working for the Montgomery Office of the Public Defender (OPD). This friend encouraged Malik to apply for a position with the OPD, which he did.

During his three years as a public defender, Malik had the opportunity to hone his legal skills. He received extensive trial experience in representing over 3000 defendants charged with all manner of offenses. While at the public defenders he also received extensive trial education, taking seminars in trial advocacy, cross-examination, opening/closing statements, and legal research and writing.

Having reached a turning point in his career, Malik left the OPD to accept a position with another private attorney. At his new firm, Malik had the opportunity to learn new areas of practice including worker’s compensation, auto accidents, personal injury, divorce, child support, and child custody.  After three years Malik took a leap of faith and opened his own practice. Thus, Shakur Law was born in November of 2004.

At Shakur Law, Malik Shakur has not only brought his extensive legal education and experience to bear for his clients, but more importantly his life experiences of being raised poor, undereducated, and delinquent to be an understanding, compassionate and effective advocate for persons in need of justice.

Contacting Shakur Law is free. We understand that the disputes facing you, your family or your business can seem daunting. It is our goal to put you at ease.

If you would like to speak with someone directly